Week 11: What Kind of Crocheter Are You?

What kind of crocheter are you? Do you like to follow a pattern exactly as it's written? Do you like to "wing it" and make things up as you go? Are you a little of both?

When I began to crochet I chose as many different types of patterns as I could because I was so curious as to how they were constructed. For me, it was (and sometimes still is) like figuring out a puzzle, and I really enjoy that "Aha!" moment when it begins to make sense. I also appreciate a clever pattern and projects that look very technical but are quite simple to accomplish. 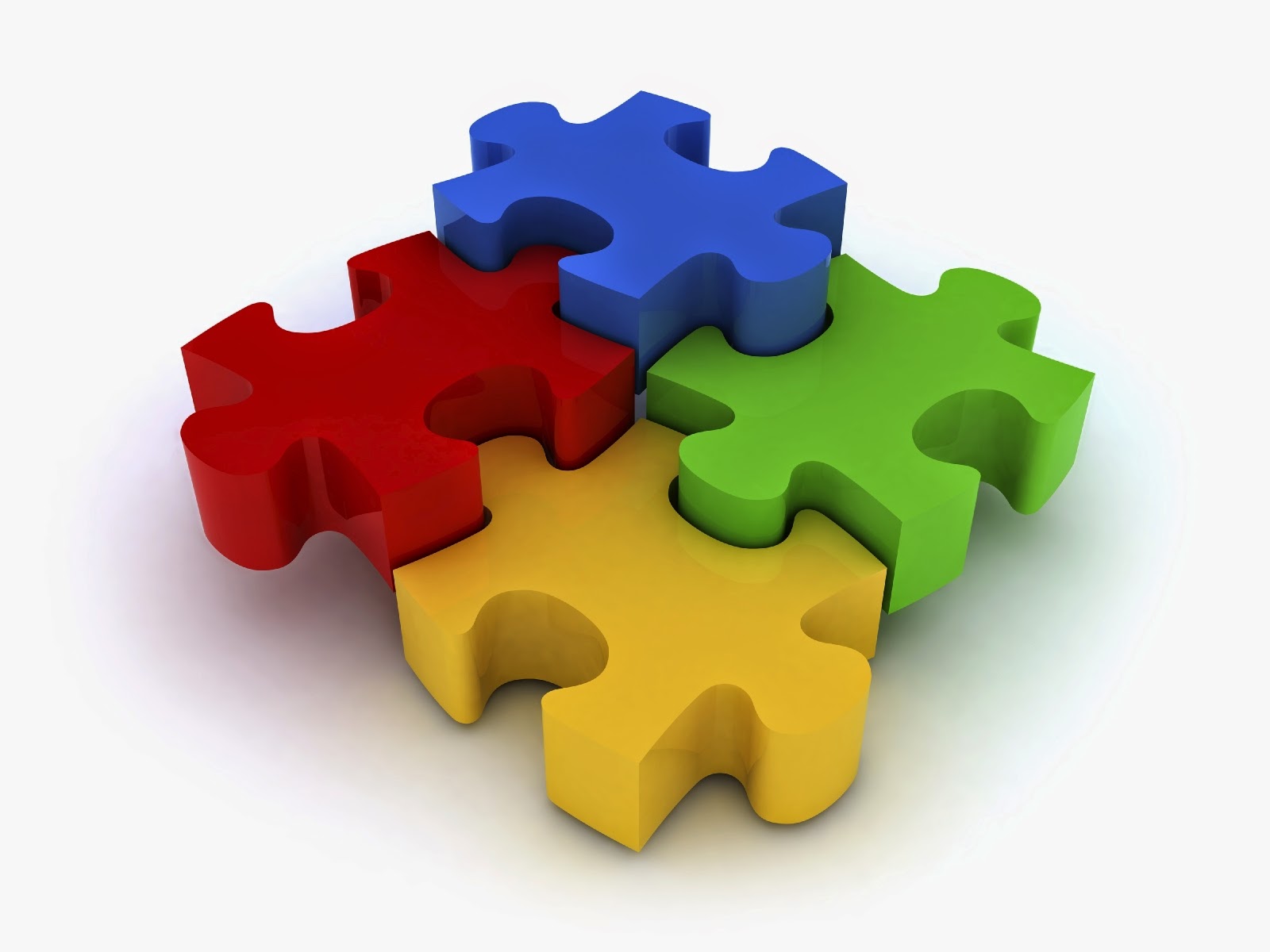 At this time, I would follow patterns exactly as written, but eventually I began to incorporate techniques I had learned into them. If I knew of a simpler way to accomplish something then I would do it. From there I began to design my own patterns. I could visualize the finished project in my head, as well as the necessary steps to take to get there. That sounds really simplistic, and it's not as easy as that, but I do love the challenge! It's been a great learning process, and I'm still learning, which is another reason why I love crochet so much - there's always something new or different to try.

Thanks for joining me for Week 11 of the 52 Week Crochet Challenge! It's never too late to join in the fun and there's no need to catch up, just jump right in:

Red Berry Crochet
Crazy about crochet! That’s me! I love the yarns, hooks, designing new patterns, teaching crochet, putting the finishing touches on projects, and the simple joy of crocheting every day...

Join Us on Ravelry! 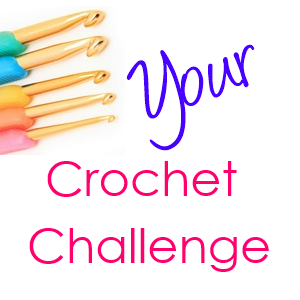 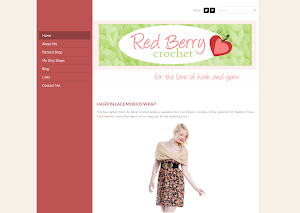